Publisher Theme
I’m a gamer, always have been. 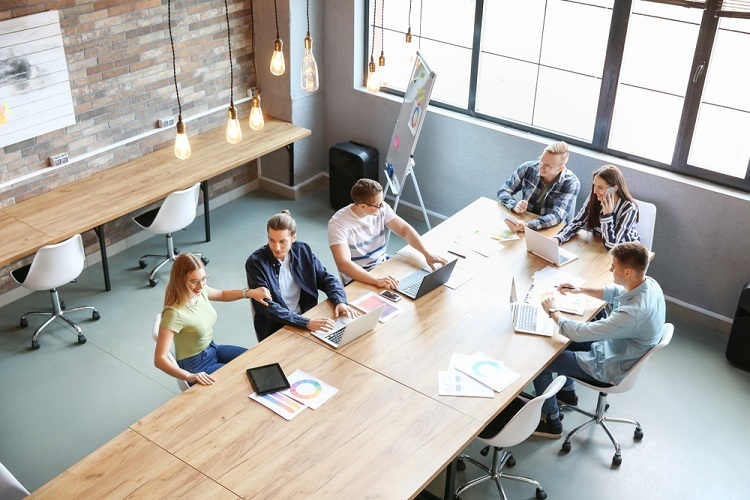 Why The Modern Workplace Has To Become More Family Friendly

What is being called that ‘Great Resignation’ has led to millions of people leaving their jobs over the last 18 months or so. Numerous commentators have offered explanations ranging from an unwillingness to work to a desire for better pay and benefits. But the real impetus behind the phenomenon might be more effectively explained by looking at the family. Maybe company priorities are no longer enough.

Dallas-based BenefitMall published a blog post in January 2022 discussing the possible reasons behind the Great Resignation. Although the post does not explicitly state as such, its implication is profound: perhaps the Great Resignation isn’t a mass resignation at all. Maybe it is a mass reassessment of what is most important to workers.

The Company Was First

Prior to the onset of the COVID pandemic, American business ran on the principal that the company was first. Employers expected their workers to give them their undivided effort for at least eight hours per day. When necessary, workers were expected to give even more after hours.

As BenefitMall explained in their post, workers eventually began feeling like their lives were controlled by their employers, work schedules, and salaries. But no more. In addition to all its other lessons, the COVID pandemic has made people painfully aware that there is more to life than the job. There is more to living than the company.

3 Distractions And How To Deal With Them When Working From…

Another invaluable COVID lesson learned by so many people is how important family really is. A BenefitsPro article from March 2022 drives the point home clearly. The article discusses how family friendly companies are able to more effectively compete for talent in a tight labor pool.

The post goes so far as to mention five specific concerns working parents have in relation to the companies they work for. Here are three of them:

The article goes on to discuss the fact that employees are not leaving their jobs because they are tired of working. Rather, they are leaving jobs that do not work for them in favor of other opportunities that do. BenefitMall makes much the same point in their post.

A Power Shift in the Making

If one takes the time to really pay attention to what employees are saying, one cannot help but see a power shift in the making. It used to be that employers held all the cards. They dealt them to employees who were expected to play their hands accordingly. This is no longer the case.

Unhappy employees are more than willing to get up from the table and walk away. Parents are especially willing, thanks to a new realization that their families have been suffering under the old model. They will no longer stand for that.

Like it or not, the workplace needs to become more family-friendly if employers want to remain fully staffed. Employers are going to have to learn to take second place behind children, spouses, and extended family members.

4 Benefits Of Working From Home

4 Benefits Of Working From Home

Why The Modern Workplace Has To Become More Family Friendly